← more from
dirty melody
Get fresh music recommendations delivered to your inbox every Friday.

from HIGHMARE by dead pirates 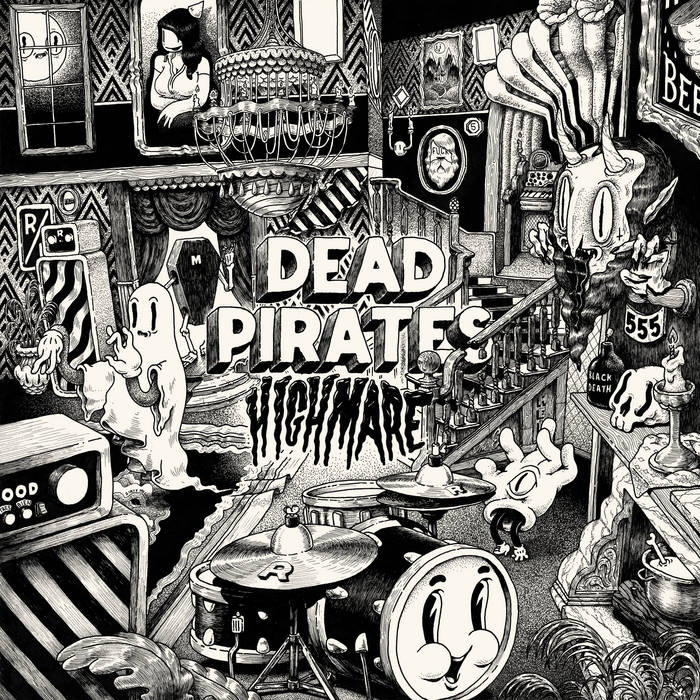 the Dead Pirates is a London band that came together in 2011 to play songs written by mcbess and his brother Ben Franklin Jr. The band has got 5 members,greg on drums, patrick on bass, two brothers on guitars,elliott on synth. They play their version of rock'n'roll, a mix of influence going from stoner to old fashioned rock. ... more

Bandcamp Daily  your guide to the world of Bandcamp

Kari Faux drops off her deluxe album 'Lowkey Superstar' plus tunes by Shunaji and Samplelov.